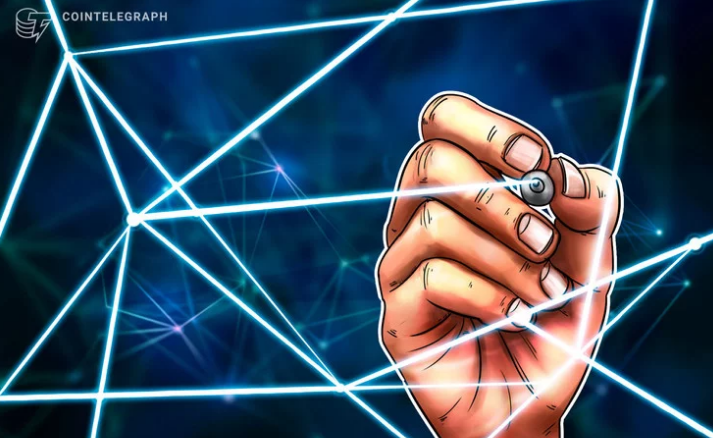 New York-based Phillip Morris, is looking at using Blockchain technology to track tax stamps on a packet of cigarettes, and it hopes to save, as a business, over $20 Million a year.

Currently, the process of dealing with the tax on packets of cigarettes is largely a slow analog manual process, with a sticky label to show that the tax, of approximately $5.50 per packet, has been paid. It is thought the counterfeiting of these tobacco tax stamps costs the industry and governments $100 million a year. Allegedly, with a good quality photocopier, it’s possible to create fraudulent “look-alike” tobacco tax stamps and not pay the tax!

Phillip Morris believes that by using Blockchain technology it can develop a system that has greater transparency and traceability. This offers a much more efficient system for those parties involved i.e. manufacturers, distributors, merchants, and governments, as well as ensuring the correct taxation is applied and collected.

This is another good example of where we are seeing a more “top-down approach“ to the way that Blockchain technology is being applied by businesses on behalf of governments. Instead of a small start-up looking to raise capital via an Initial Coin Offering (ICO), a multinational corporation is using the technology to improve the efficiency and way it conducts business.