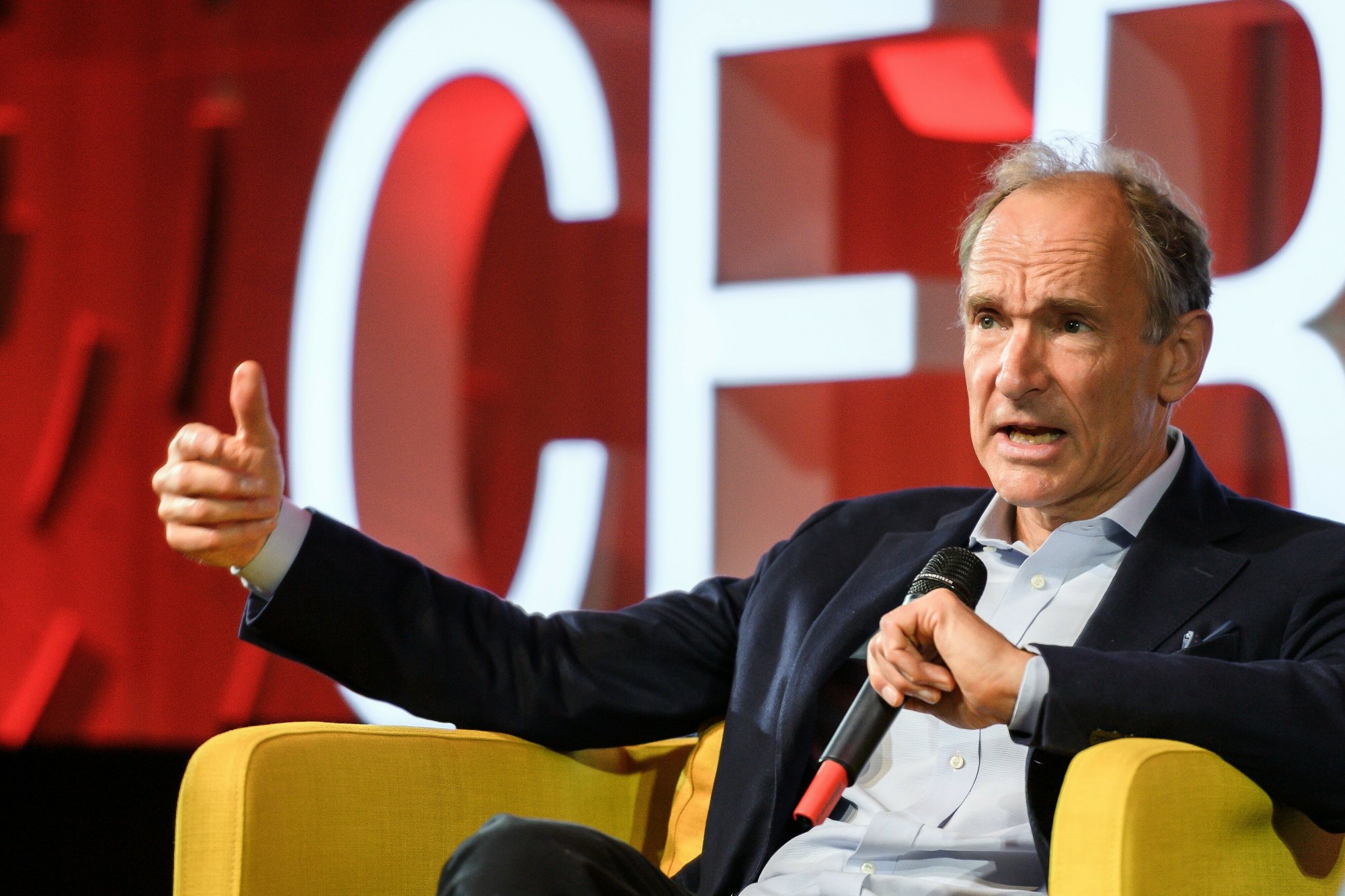 GENEVA (AP) — At the ripe old age of 30 and with half the globe using it, the World Wide Web is facing growing pains with issues like hate speech, privacy concerns and state-sponsored hacking, its creator says, trumpeting a call to make it better for humanity.

Tim Berners-Lee on Tuesday joined a celebration of the Web and reminisced about his invention at CERN, the European Organization for Nuclear Research, starting with a proposal published on March 12, 1989. It opened the way to a technological revolution that has transformed the way people buy goods, share ideas, get information and much more.

It’s also become a place where tech titans scoop up personal data, rival governments spy and seek to scuttle elections, and hate speech and vitriol have thrived — taking the Web far from its roots as a space for progress-oriented minds to collaborate.

As of late 2018, half of the world was online, with the other half often struggling to secure access.

Speaking at a “Web@30” conference at CERN, Berners-Lee acknowledged that a sense among many who are already on the Web has become: “Whoops! The web is not the web we wanted in every respect.”

His World Wide Web Foundation wants to enlist governments, companies, and citizens to take a greater role in shaping the web for good under principles laid out in its “Contract for the Web.”

Under the contract, governments are called upon to make sure everyone can connect to the internet, to keep it available and to respect privacy. Companies are to make the internet affordable, respect privacy and develop technology that will put people — and the “public good” — first. Citizens are to create and to cooperate and respect “civil discourse,” among other things.

“The Contract for the Web is about sitting down in working groups with other people who signed up, and to say, ‘Ok, let’s work out what this really means,’” Berners-Lee said. It was unclear, however, how such rules would be enforced.

Berners-Lee cautioned it was important to strike a balance between oversight and freedom but difficult to agree what it should be.

The conference, which brought together internet and tech experts, also gave CERN the chance to showcase its reputation as an open-source incubator of ideas. Berners-Lee worked there in the late 1980s, and had been determined to help bridge a communications and documentation gap among different computer platforms.

Source/More: At age 30, World Wide Web is ‘not the web we wanted’

The Sidechains Breakthrough Almost Everyone in Bitcoin Missed | CoinDesk

Bitcoin, the Next Level | lightning network | The Epoch Times