Bitcoin investors buy back in after 30pc slump | The West Australian 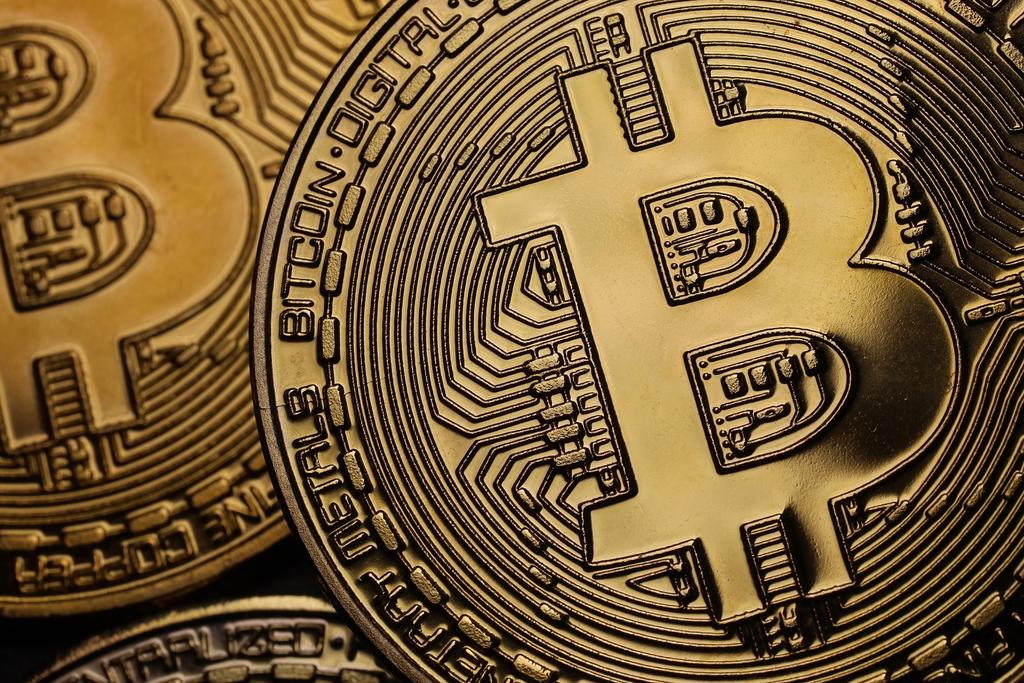 Bitcoin recovered more than $US1000 after losing almost a third of its value.

Bitcoin’s value has surged, recovering more than $US1000 ($1400) after losing almost a third of its value in less than four days as traders bought back into the volatile cryptocurrency.

Bitcoin tumbled in the second half of last week, falling as low as $US5555 on the Luxembourg-based Bitstamp exchange on Sunday, a slide of almost 30 per cent from a record high just shy of $US7900 on Wednesday.

It rebounded on Monday, trading up more than 14 per cent on the day at $US6718, though that was still more than $US1000 less than last week’s record high.

Market-watchers said the fall had been driven by a decision on Wednesday to abandon a planned software upgrade that could have split the cryptocurrency in a so-called “fork” — a move that had initially had a positive impact on the digital coin, sending it to a record high of $US7888 on the view that this marked a resolution of a long-term dispute.

But some were disappointed that “Segwit2x” fork had been abandoned. It would have increased the capacity of the “blocks” transactions are processed in, thereby reducing competition to get payments processed and lowering transaction fees.

Source/More: Bitcoin investors buy back in after 30pc slump | The West Australian

Don’t Call It A Comeback: With Two Bills, U.S. Lawmakers Aim To Give New Life to Non-Security Tokens | Forbes